Going back to Singapore via Batam (1)

After a week of "refreshing" in our home town and spending some time with our family, it's now time for us to come back to Singapore. On Sunday morning, 19 March 2006, we went to the Jakarta's Soekarno-Hatta airport. We left our home in Cinere at 8:30am, and reached the airport at around 9:30am, so the journey took only 1 hour, a rare experience we can get in Jakarta, which is famous for its bad traffic. 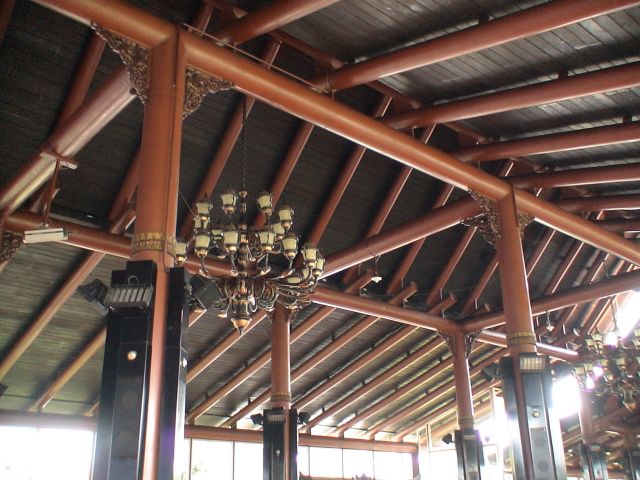 Once we reached the Terminal 1A building, we immediately checked-in at the Indonesia AirAsia counter, which is on the most left side. We checked in our luggage and got our boarding pass, after we paid the airport tax, which is 30,000 Indonesian rupiahs per person for domestic flight. Total, we paid 120,000 rupiahs for 4 of us. We then took the escalator to go to the departure longue on the second floor. You can see the photos here. 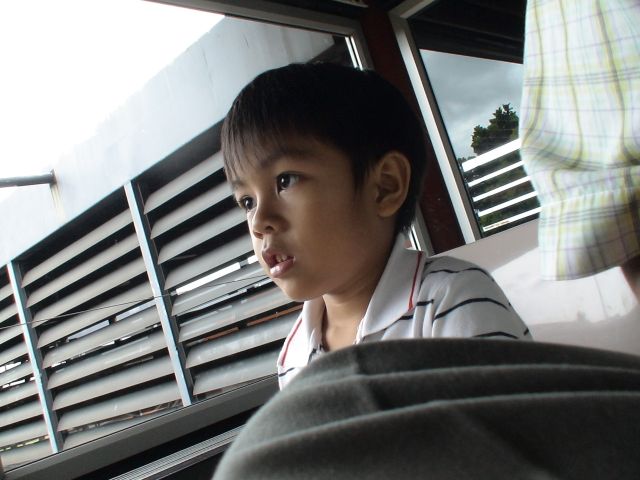 The QZ 7552 flight to Batam departed at 11:35am, about 20-minute delayed from its original schedule at 11:15am. As usual, the AirAsia flight is comfortable. They are using a new Boing 737-300 with seats which are comfortable, at least for a budget airline. The kids also could sleep well during the whole flight journey. The plane touched down at Batam's Hang Nadim airport at 1:05pm. You can see the photos here. 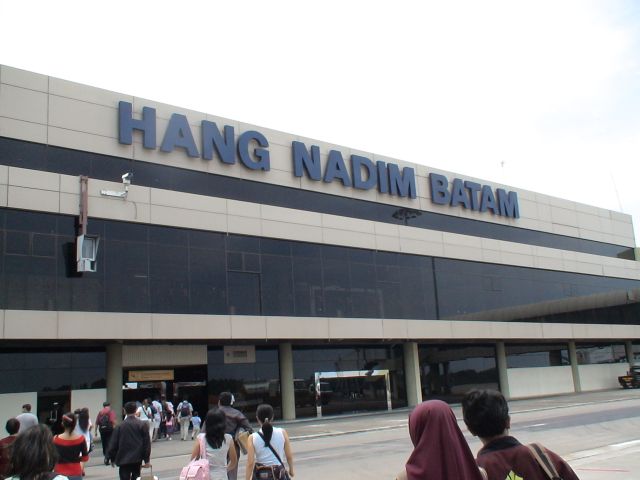 After claiming our luggage, we immediately took the cab to Batam Center ferry terminal. We actually intended to go to the Batam Center Mega Mall first, which is located just opposite the ferry terminal, but my wife changed her mind since she's already a bit tired. The taxi fare is 70,000 rupiahs according to the official price list at the airport. Not too sure why it's 10,000 rupiahs more expensive than the other way around.

Read the Indonesian version of this post.
Posted by Unknown at 5:10 PM